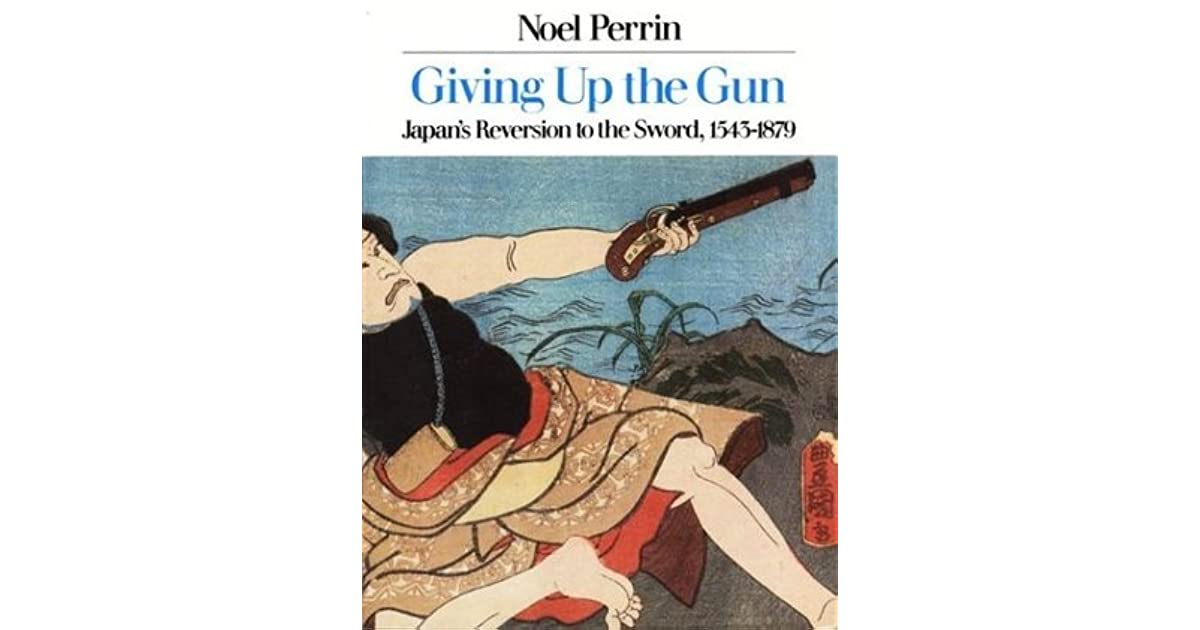 In approximately 1543, a European nation named Portugal introduced gunpowder and firearms to Japan, which had been previously inaccessible to its people. This innovation revolutionized the way the Japanese fought, as before, they fought with swords and spears. Their armies were comprised of small, independent bands of soldiers, and their naval units were fishing vessels. As a result, most battles were essentially monster-fencing matches. However, after the introduction of the Portuguese arquebus, Japan’s military methods and techniques began to change drastically.

The introduction of gunpowder and firearms to Japan coincided with the new feudalism of the warring states period. This introduction came from Portugal and China. After the Portuguese arrived in Japan, the samurai were eventually abolished, and the Japanese were swept into a new age of westernization.

Various firearms were studied and experimented with by Japanese daimyo and clans. Some of them were unpractical, but were later imitated and produced. Some were even completely useless, such as the triple-barrel hinawaju, a rifle-style gun with three pans that rotated like a revolver.

In approximately 1543, Portuguese sailors first visited Japan. Afterward, diplomatic relations between Portugal and Japan began. They also brought Christianity to the Japanese through missionary work. The Portuguese also brought goods to the country, including tin and lead, and even gold. They also established the port of Nagasaki in 1571.

However, the introduction of firearms and gunpowder to Japan took a long time, and it is unlikely that the hinawaju were able to make any progress in their craft before the Edo period. It is not clear who introduced gunpowder and firearms to Japan, but it is safe to assume that the Europeans brought them with them to Japan.

Europeans benefited more from the gunpowder revolution than Muslim Empires. Their smaller populations and land space allowed them to experiment with new technologies and reforms. They also faced severe famine and frequent rebellions. In fact, some European kings invited foreign ambassadors to join their courts. Similarly, the Chinese rulers received representatives from other nations.

Before the introduction of firearms to Japan, the Japanese had traditionally used hand culverin. These hand-guns were heavy, weighing up to 20 monme. They were also used to fire arrows. The karakuri mechanism used in these weapons enabled the recoil of the bullet.