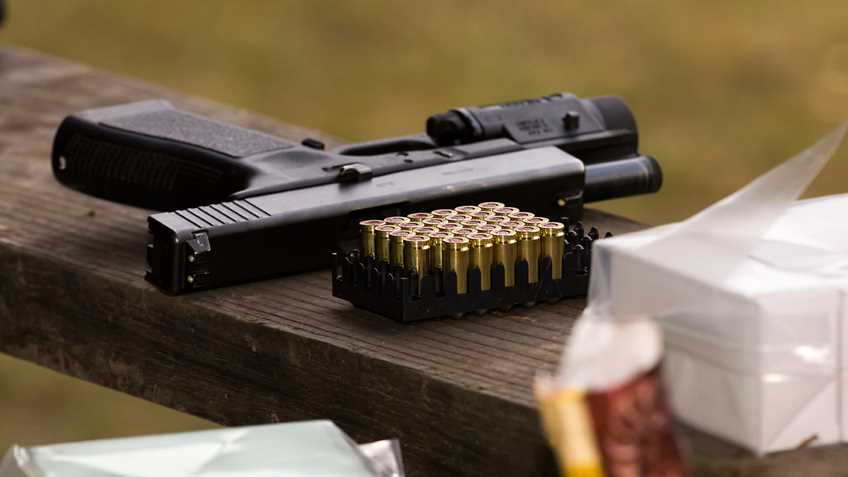 There is no easy answer to the question, “How many privately owned firearms are there in the US?” The lack of a federal firearms registration program and the lack of a centralized registry make it difficult to determine the true figure. However, it is estimated that 40% of households have at least one gun, and 22% of individuals own one. This number has decreased since 1978, when it peaked at 51%. In recent years, however, gun sales have reached record highs, as the COVID-19 pandemic has driven gun purchases to an all-time high.

According to the U.S. Census Bureau, there are about 120.5 firearms per 100 residents, up from 88 per 100 people in 2011. There has been a steady growth in gun ownership over the last several years, with 7.5 million adults becoming new gun owners between January 2019 and April 2021. There are currently 11 million Americans with firearms in their homes, including five million children. Of those new gun owners, more than half were women and 40% were Hispanic or black.

Gun ownership rates are much higher among Republicans than among Democrats and Democratic-leaning independents. These disparities persist even after controlling for demographic differences. The number of gun owners in America is also different between rural and urban areas. In rural areas, 46% of adults own firearms, while in urban areas, only 19% do.

While gun ownership has increased over the past twenty years, the reasons for gun ownership are much different than they were twenty years ago. Today, the most common reason for owning a gun is self-defense, followed by hunting and sports shooting, and then collecting. The fifth most common reason is a job requirement. Rural gun owners are more likely to use their guns for hobbies, while urban gun owners are more likely to use them for self-defense.